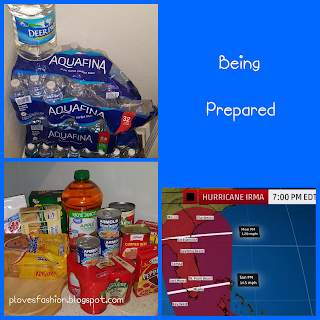 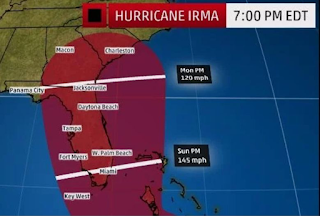 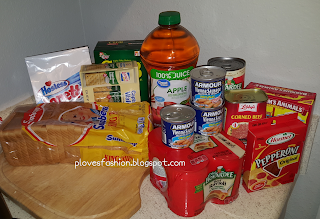 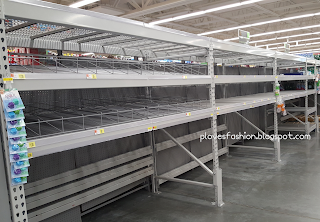 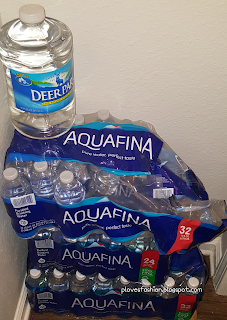 Hello Everyone! I had a couple of posts planned for May, but life happened, so bare with me... I have a good bit of drafts, but lately I... 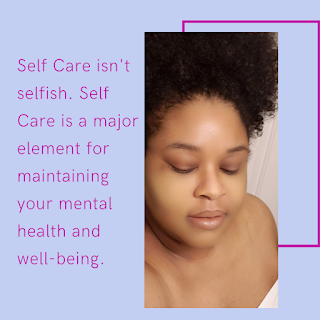