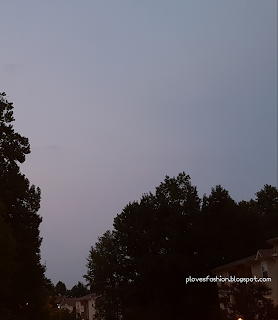 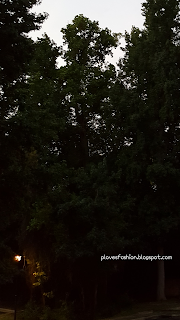 The Unofficial Start of Summer

Hello Everyone! I hope everyone's Monday is off to a great start! I don't have that many plans for Memorial Day today. I'l... 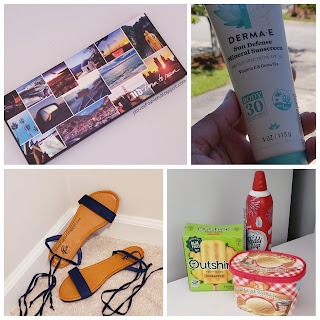