Hello Everyone! * Disclaimer: This post is contains samples from Morgan Taylor Professional Nail Lacquer and YCC Agency. I would like to th... 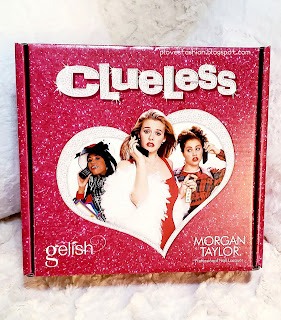