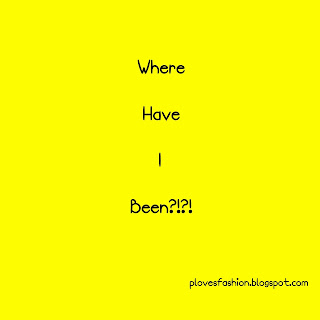 First let me say that I missed you all! As I type this I can't believe the last post I wrote was on August 12th! That was over two months ago! I intended to only take about a month break, but I realized I needed a break in general. At the time I just moved and I wanted to focus on settling in. Well that was only part of why I took a break. Another reason why I took a break was due to some emotional stress. I'm not saying that I've been a complete ball of misery, but I haven't been where I would like to be concerning my happiness. I've always been honest with you all about my struggles with depression and anxiety. I found myself re-reading some of my posts trying to take my own advice and giving myself encouragement. I won't lie it's been a little hard. I think one of the most frustrating things includes not at peace within your life and more importantly not feeling at peace within yourself. It's a journey and I know that I'll get there. I guess at some point people go through a blah phase in their life. I'm still not blogging 100%, but I will keep you all posted. I mentioned this before that have a ton of drafted posts, but I want to be fully attentive to my blog when I post that's why I haven't been posting those drafts. I hope that everyone has been doing well :)
at October 18, 2016

Glad to see a post from you! Everyone needs a time to themselves every now and again. Take your time your followers will be here when you return!

So glad you're back! I thought you'd left blogging forever!! Hope you are happy and healthy!

Hello Everyone! Typically Fall is my favorite season and time of year. I think as much as I like Fall, I had to realize the harsh truth...I... 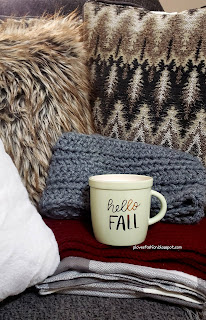