Hello Everyone! * Disclaimer: This post contains PR Samples provided  by Zoya for review purposes. I would like to thank  Zoya for sending ... 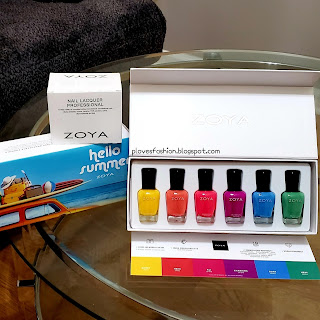