Hello Everyone! *Disclaimer: This post contains PR Samples and affiliate links from MakeUp Eraser. I may earn money from the company menti... 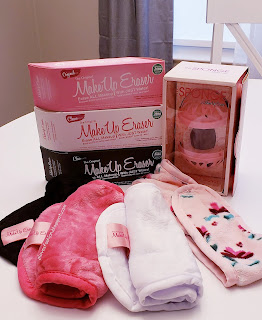