Happy 8th Blogiversary to Beauty and More by Pilar!

Hello Everyone! Long time no see! I hope that you all have been doing well! If you read my last post back in May I mentioned that I was tak... 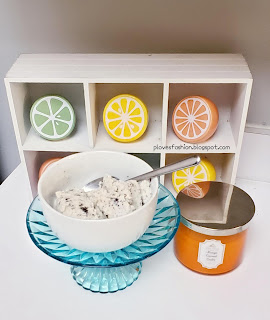